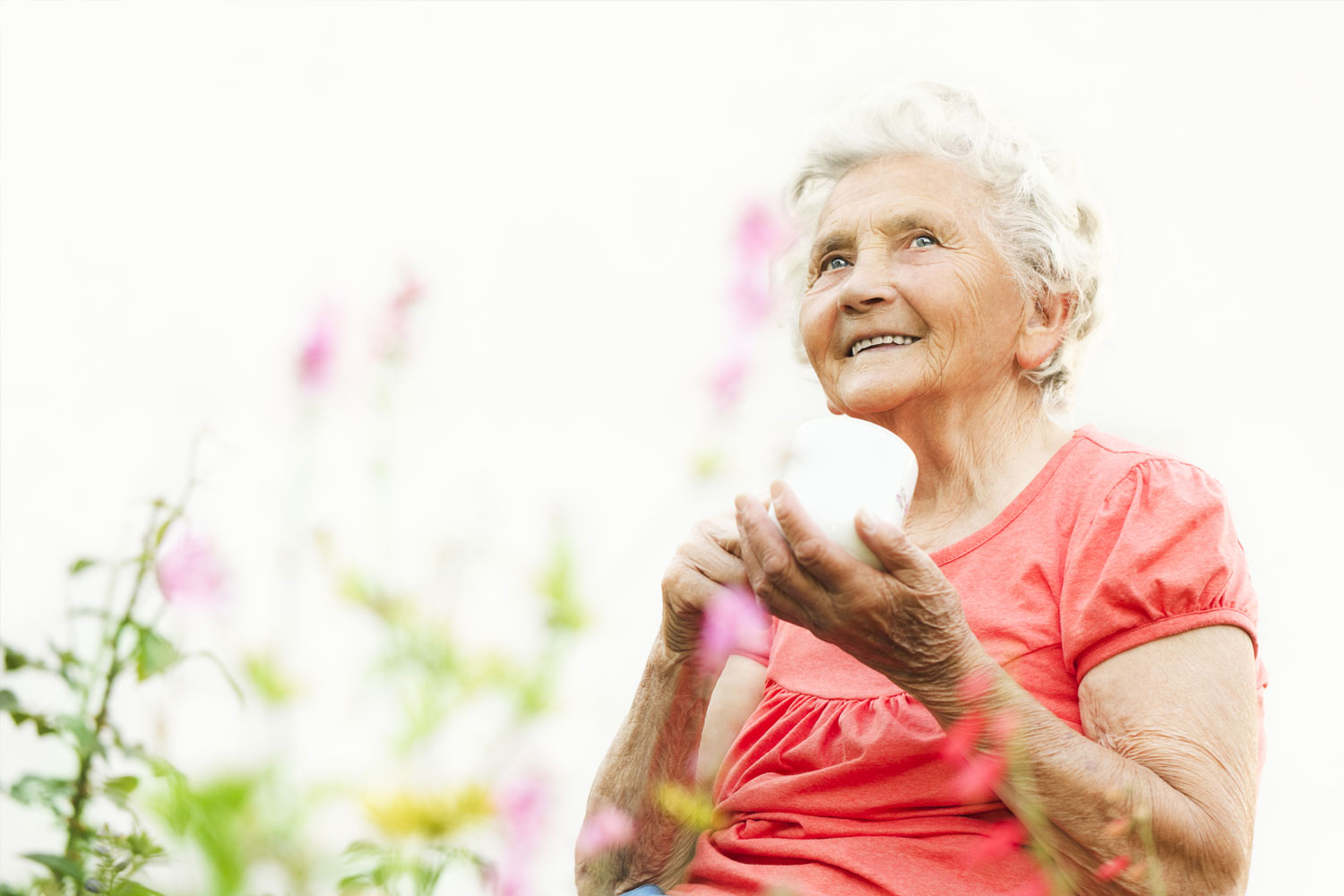 A recent study suggests that scientists might have found a drug to stop all neurodegenerative brain diseases, including dementia…

There was very encouraging news reported on BBC Breakfast this morning.  There is a robust new study from a UK Medical Research Council team.  The scientists have found two drugs that could be the solution to stop brain cells dying.

In 2013, a group of scientists stopped brain cells dying in an animal.  Unfortunately, the drugs were deemed unsuitable for human consumption as they caused organ damage;  however, there appears to have been a breakthrough.

The drugs from this new study produce the same protective effect on the brain.  The most well-known of the two drugs is Trazodone.  This drug is already taken by patients with depression.  Consequently, this could potentially mean a dramatic reduction of time from the laboratory to the pharmacy.

Prof Mallucci said, “We’re very unlikely to cure them completely, but if you arrest the progression you change Alzheimer’s disease into something completely different so it becomes liveable with.”

The findings of this study are very encouraging.  Therefore, it will be interesting to see how this progresses.